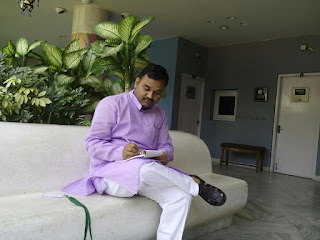 Born in Patnejee  village of  Deorai district of Uttar Pradesh, Dr. Sourabh Malviya has been associated with movements in the field of  the social change and the national constructions from child hood. He has great impact of the teachings and  philosophy of Jatatguru Shankaracharya  and  Dr. Baliram Keshav Hedgewar. He  has his own explicit ground of thoughts. Dr. Malviya has done his Ph D  on the “Cultural Nationalism and Media” which is in itself an experimental  approach.  He continues his expressive writing on national and regional magazines and newspapers beside regular participation in the television and radio discussion. Keeping in view  his aptness in the nationalism and other media concerns, he has been honoured with several awards and the prizes including prestigious MotiBA  Naya Media Samman, Vishnu Prabhakar Patrikarita Samman and Pravakta Dot Com Samman. Dr. Sourabh Malviya is currently Assistant Professor in Makhanlal Chaturvedi National University  of Journalism and Communication, Bhopal, Madhya Pradesh and posted at its Noida Campus.
He can be contact on: 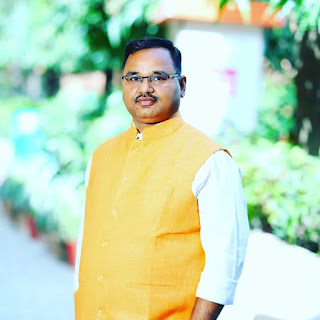 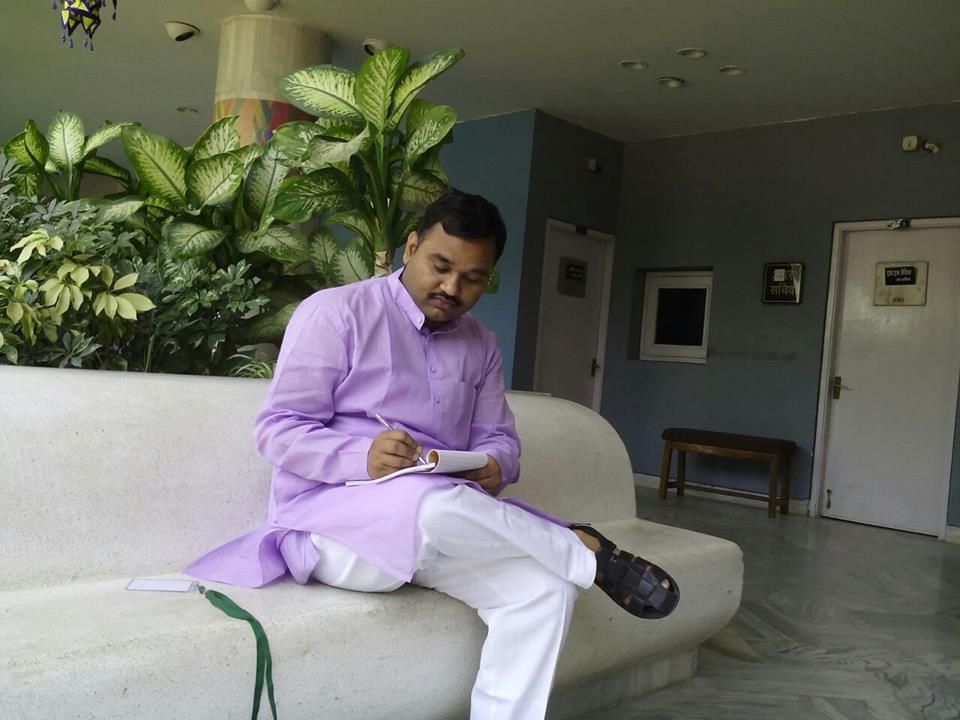